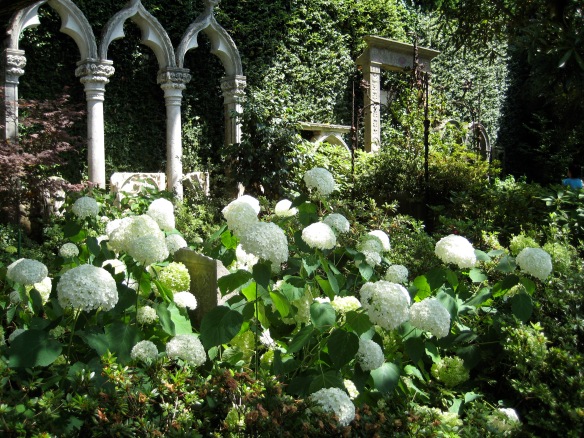 I wrote this five years ago after spending most of the summer in Antibes, France. That was the summer France lost some of its magic for me, but that isn’t a bad thing. It became a real place – one with flaws as well as astounding beauty – rather than the idealized fantasyland of my European dreams (which wasn’t such a bad thing either). France still holds magic for me, and when I gaze upon her lavender fields, explore her old castles, or walk her cobblestone streets, I live some of my happiest moments.

I’m back in San Diego after our summer stint in the south of France. I’ve spent a lot of time in France and have devoted much time and effort to mastering the unmasterable French language. This recent trip was a test for us.  Exam question: Do we want to move to France? Answer: The jury is still out.

France, for me, particularly the south, has long been an idyllic escape, a locale I long for when I’m away. After all the time I’ve spent there, I still idealize the place, even if it means subconsciously denying its imperfections.

There is such joy, and magic, in being in a foreign country – new sights, smells, sounds. But part of that comes from not knowing what exists in its dirty underbelly. In seeing only the glamorous parts meant for the tourist’s amazed eyes, and not having to deal with the day to day aspects of living there. Part of that magic also comes from not knowing what is being said around you.

One afternoon, after hitting the beach, I was absolutely overheated. On my walk home past the chic private beaches and touristy shops that spilled their postcards, film (people still buy film?), beach towels, and bikinis onto the sidewalk, I didn’t pass one of the many ice cream shops. Instead, I stopped for some of that devine delicacy, a gob of gastronomic goodness, a jolt of gelato, yes – bliss on a baked waffle cone.

As I walked away with my temporary treasure, it of course began to melt, so I stopped in front of a shop window to eat some of it and ensure that I didn’t arrive home covered in telling chocolate drips. An older man, short and stocky with a genial smile, walked by and said something to me. It took a minute to process what he had said, so enraptured was I in waffle cone wonderland. So, for a brief moment, I existed in that blissfully unaware state that always occurs when I’m traveling in a country where I don’t speak the language. I saw a sweet little old local, probably flirting with me judging by the way he was smiling, or perhaps recommending a pair of shoes from the window I was absently eyeing. He stopped to watch me, and then my brain finally processed what he’d said:

“You’ll get fat if you keep eating like that.”

Jackass. I liked you better when I had no clue what you were saying.

Snappy comebacks aren’t my forté – though they come to me later in numbers. When offended, I revert to a wordless, helpless little girl.

But perhaps my actions in that moment spoke louder than words. I shrugged and took another big lick. Did that translate, monsieur? 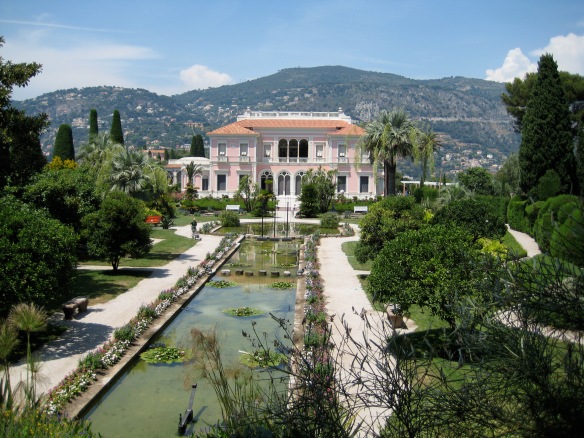